Posted on November 23, 2010 by Autumn Bernstein

The theory of sustainable development has become hip recently. But putting the theory into practice is a surefire way to lose any popularity contest. Many new urban developments get shot down by people who hate the density, fear the change, loathe the design. And sometimes those fears are justified. Just look at the blocky concrete 1960s architecture that defines much of California suburbia – whose bright idea was that? I even saw some of it in Lyon.

This is France?? I felt like I’d been transported through time and space to Mountain View, California circa 1986 and was standing in the old San Antonio Shopping Center, with its massive concrete expanses and desolate public plazas frequented only by skateboarders and crows.

It turns out Lyon went through its own frenzy of auto-oriented development during the 20th century, building highways and expressways and malls and sprawling industrial complexes. Now the region is trying to attract new investment to regenerate these older industrial and commercial areas to become mixed-use districts centered around transit.

Is it possible to design a new development that everyone loves? I wouldn’t bet on it. But if we’re going to get serious about making California communities more sustainable, we’ve got to get better at designing communities that people want to live in.

So the other day I visited the Lyon Confluence neighborhood, a large urban redevelopment area where I saw some dazzling new infill development that really got me thinking about the importance of good architecture. Confluence gets its name from its location at the confluence of two of France’s major rivers: the Rhone and the Saone.   Lyon’s raison d’etre is that it sits at this junction.

An aerial view of the Lyon Confluence

In the photo above, historic Lyon is in on the left with its dense, traditional neighborhoods. The Confluence redevelopment area is on the right. At the dividing line sits a highway and a train station which, importantly has high speed rail service as well as local/regional trains.

With its size (65 hectares, or 26 acres), proximity to the historic city center and excellent transit connections, the Confluence is a big infill opportunity site. The first phase of the project is nearly complete – and its unlike anything I’ve ever seen.  I was blown away by the architecture. 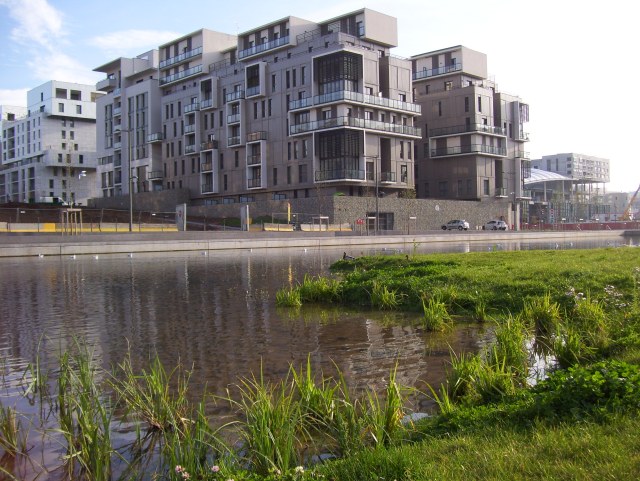 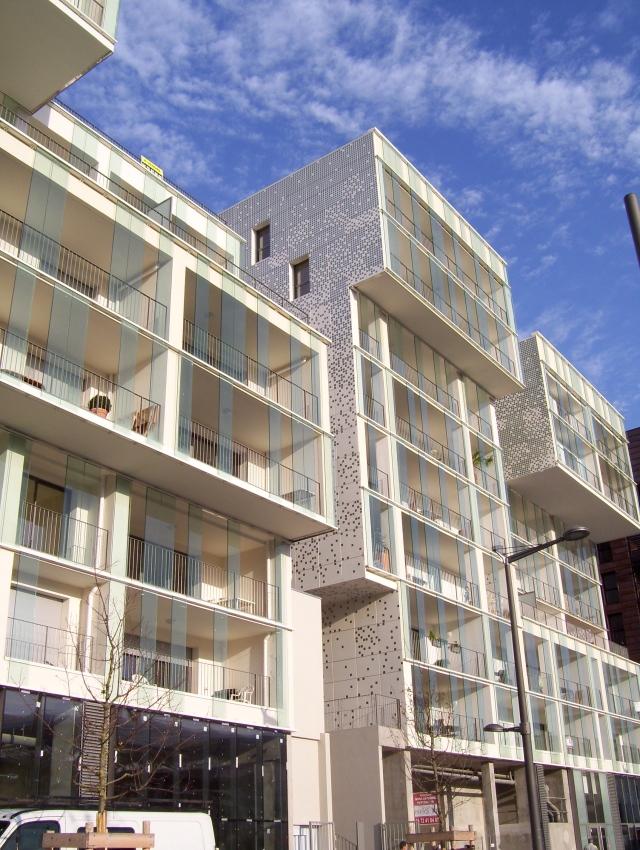 Here’s what the site looked like before – this is the Phase Two site, currently being planned. 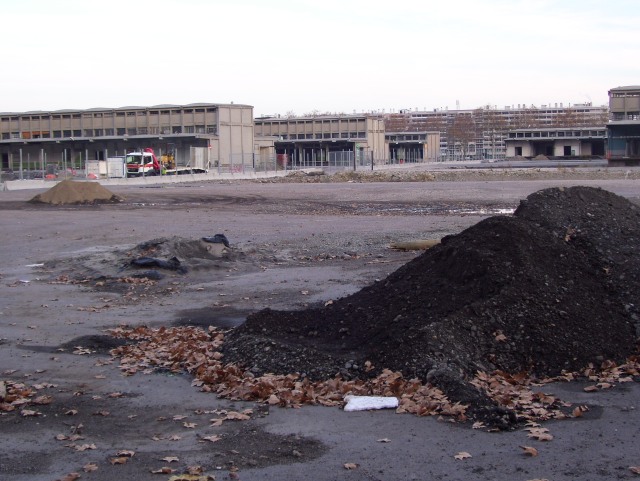 Some cool facts about this development:

Lyon’s regional planning approach played a key role in attracting the private investment to make this project possible. Not only did the regional agency coordinate all the different elements such as infrastructure and site planning and permitting, it also has a economic development department that actively promotes the Confluence site – and other TOD sites around Lyon – with investors.

A major aspect of Lyon’s marketing strategy is that its only 2 hours from Paris via high speed rail – and rents in Lyon are 2-3x less than Paris – so they are attracting companies to come to Lyon instead of Paris, and locate their offices close to the train station. This approach seems to be paying off – Lyon has fared relatively well during the economic downturn and has seen rents, investment levels and vacancy rates stay relatively stable compared to Paris, Barcelona and other nearby job centers. All while concentrating new development in places that are helpful, rather than harmful, to the environment.

In California I doubt we’ll see MPOs playing such a central role in development anytime soon. But the idea of having a coordinated set of regional priorities about where – and how – economic development occurs is already becoming a reality. During last summer’s target-setting process there was a lot of hype from certain business interests about SB 375 being harmful to California’s economy. But as the Lyon example demonstrates, a stronger role for regional planning can help – rather than hinder – the “right” kind of development.

6 Responses to Eye Candy for Sustainability